This journey was not meant to be traveled alone. 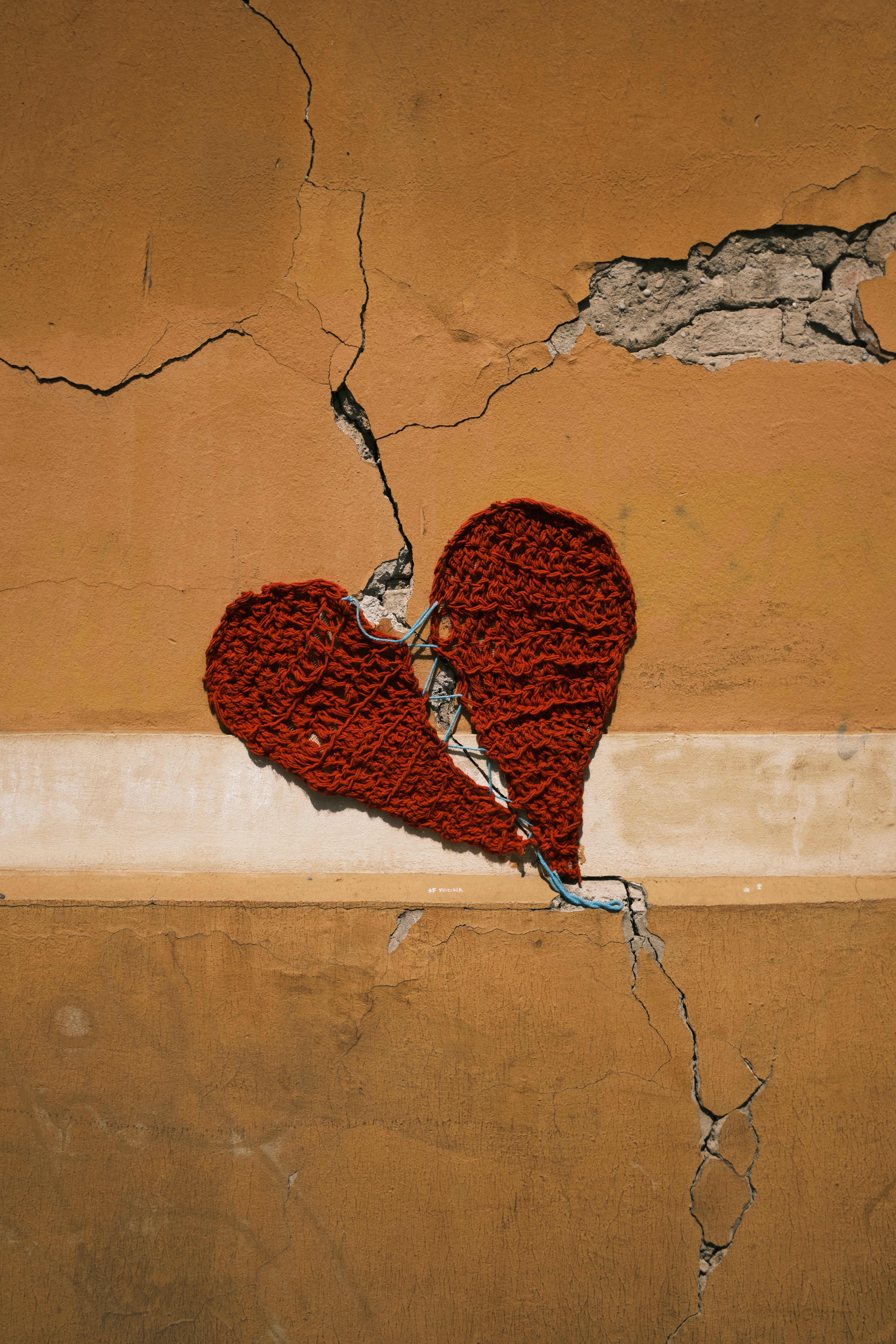 Photo by Ante Gudelj on Unsplash

Have you ever had a strong reaction to something that happened to someone else? Have you ever had a strong reaction to someone else’s response about something that has nothing to do with you? I have experienced both. In a world where we have access to information about public figures, it is easy to get sucked into the feeling of a relationship with them. But in a world where social media gives us what feels like direct access to people who we do not know personally, that has only fueled that feeling even further.

I have found myself completely angry to the point of muting a few popular people in social media that I had mad respect for because of their reaction to someone else’s life situation. I thought that they were wrong in their assessment and spoke too generally and irresponsibly about another person’s business model because of their public failure. I tried reasoning with them and they doubled down on their personal assessment. I tried to point out the similarities between people like the person that they were ripping to shreds and themself but they further disagreed and doubled down further.

I didn’t realize in that moment, but I had behaved just like this popular person in social media that I had disagreed with who I did not have a personal relationship. I decided to dig deeper. Why am I having such a strong reaction to something for which honestly does not affect me? Iyanla Vanzant would tell us all to look within.

As I began to process my feelings and response, I discovered that my strong reaction was out of fear. Fear that someone could have the same response to me while I am choosing to be vulnerable or had been forced into being vulnerable. The idea of being publicly exposed about anything is scary but the idea that people get to judge me without giving me the benefit of the doubt in what I have already privately judged is horifying. Yes. I am judging me, too. The idea that someone would take my life’s work in one particular area of my life and seemingly throw it all away because I did not live up to the perfect image that they had of me made me angry.

I am in no way saying that when people mess up that they should not have consequences. I am saying that the consequences should be reasonable. People who do not have a relationship with or do not have a stake in the consequeneces of the mistake that has now become public should not be a part of the equation. Period! That includes me. As I am typing, I can hear the words of my former bible class teacher saying, “Rules without relationship equals rebellion.” Essentially, if you don’t have a personal relationship with someone, you do not have influence and therefore left spinning your wheels. There’s no commitment to change in behavior because you don’t know each other.

So we yell at the people in the screen who are not in relationship with us about things that do not affect us because we are afraid to have an honest  and vulnerable conversation about our fears about being judged in the same way in which we are judging others. Whew! We have these strong reactions because it’s easier to share an opinion about someone else’s situation than it is for us to share how something made us feel with the people who we are in relationship with. It’s easier to discuss someone else’s life who we are not in relationship with than it is to admit that their public situation scares us because we are flawed, too. Seeing someone else who we have no relationship with who messes up publicly makes us take an inward look and it doesn’t feel good. So we say to ourselves, “Not us.” We believe that at least we are not them but the truth is in some ways we are at the core because we are flawed human beings.

Are you flawed and in need of some grace? Did this discussion bring up some strong feelings? Let’s chat.